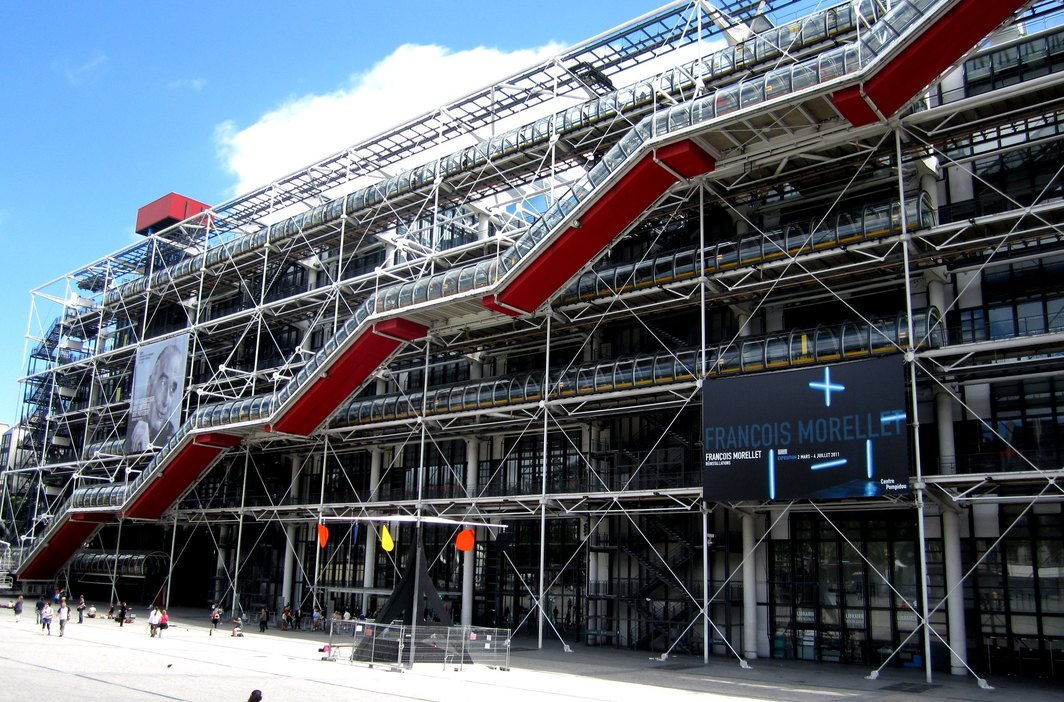 The Center Pompidou opens an “art factory” in the Parisian suburbs

The Center Pompidou in Paris plans to build a massive new â€œart factoryâ€ in the town of Massy, â€‹â€‹about fourteen kilometers south of the cultural center, which will be dedicated to conservation and community partnerships. In addition to housing the majority of the 120,000 works of modern and contemporary art by Pompidou as well as the reserves of the Picasso Museum in Paris, the new space will serve as a versatile exhibition space, hosting performances, conferences, screenings and workshops.

Supported by the French Ministry of Culture, the ÃŽle-de-France Region, the Essonne department, the Paris-Saclay Urban Community and the city of Massy, â€‹â€‹the 237,000 square foot branch is expected to open its doors in 2025. Museum officials cited the Island – France’s growing investment in culture is the reason why the institution finally chose Massy? Its budget devoted to the arts has increased sharply since 2016 among the nine cities in the region applying for the artistic pole.

According to The Parisian, construction is expected to cost around $ 66 million, of which around $ 46 million is provided by local municipalities. FranÃ§ois Durovray, president of Essonne, said two hundred thousand people are estimated to visit the space each year. While the new building will only be partially open to the public, the Center Pompidou wants it to become a creative research laboratory that will collaborate with local arts organizations and universities.

News of the satellite comes weeks before the Center Pompidou opens its new premises in a wing of the West Bund Art Museum designed by David Chipperfield in Shanghai on November 1. The Pompidou Center also manages outposts in Malaga, Spain, and Metz, France, and is currently building a branch in Brussels, which is slated to open by 2023. Noting its latest expansion, the institution described the art factory as â€œboth a center of excellence for the conservation and restoration of works in the collection, and a new cultural and creative place deeply rooted in its territory.