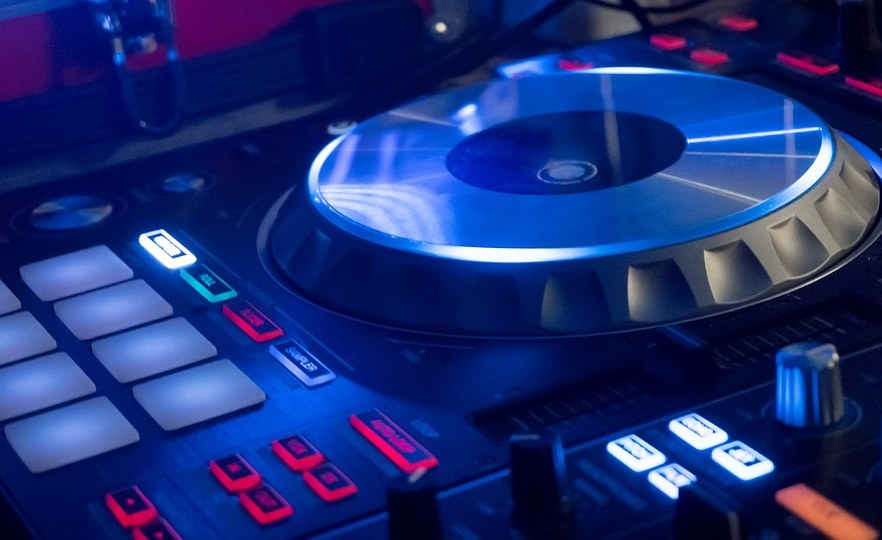 Nigeria: Davido finally releases the cover of his new album, A Good Time

David Adeleke, aka Davido, has finally released the cover art of his long-awaited “Album of the Century”. The artwork, which was posted on his Instagram page, contains photos of several people who have participated in Davido’s live over the past 7 years; he wrote a moving tribute to those people who he believes are very important to him.

â€œIt’s been 7 long years. A lot has happened in my life since my debut album ‘Genesis’, and I, David Adeleke (aka Davido), have gone through a process of immense change and growth. sad times i lost my close family and friends (RIP) and in my happiest times i created lives (Imade, Hailey & David Jr). I fell in love and got engaged to my fiance PHENOMENAL, Chioma I have fought battles of all kinds and on all fronts: spiritual, physical, mental, emotional and even political.

Less than 48 hours from the 7-year wait for the album of the century; A Good Time reflects the ability to trust the timing of your life, to enjoy the best times, and to persevere in the worst.

There is no time like the present and it is a good time to be alive, to be a PROUD AFRICAN and to fight for each other’s freedom – in unity. This is my album cover and it reflects the culmination of my 7 year journey in audio / visual form, I present to you, “A Good Time”. RELEASE November 22 !!! #AGoodTime “said Davido.

Exhibition of works of art by sovereign students |