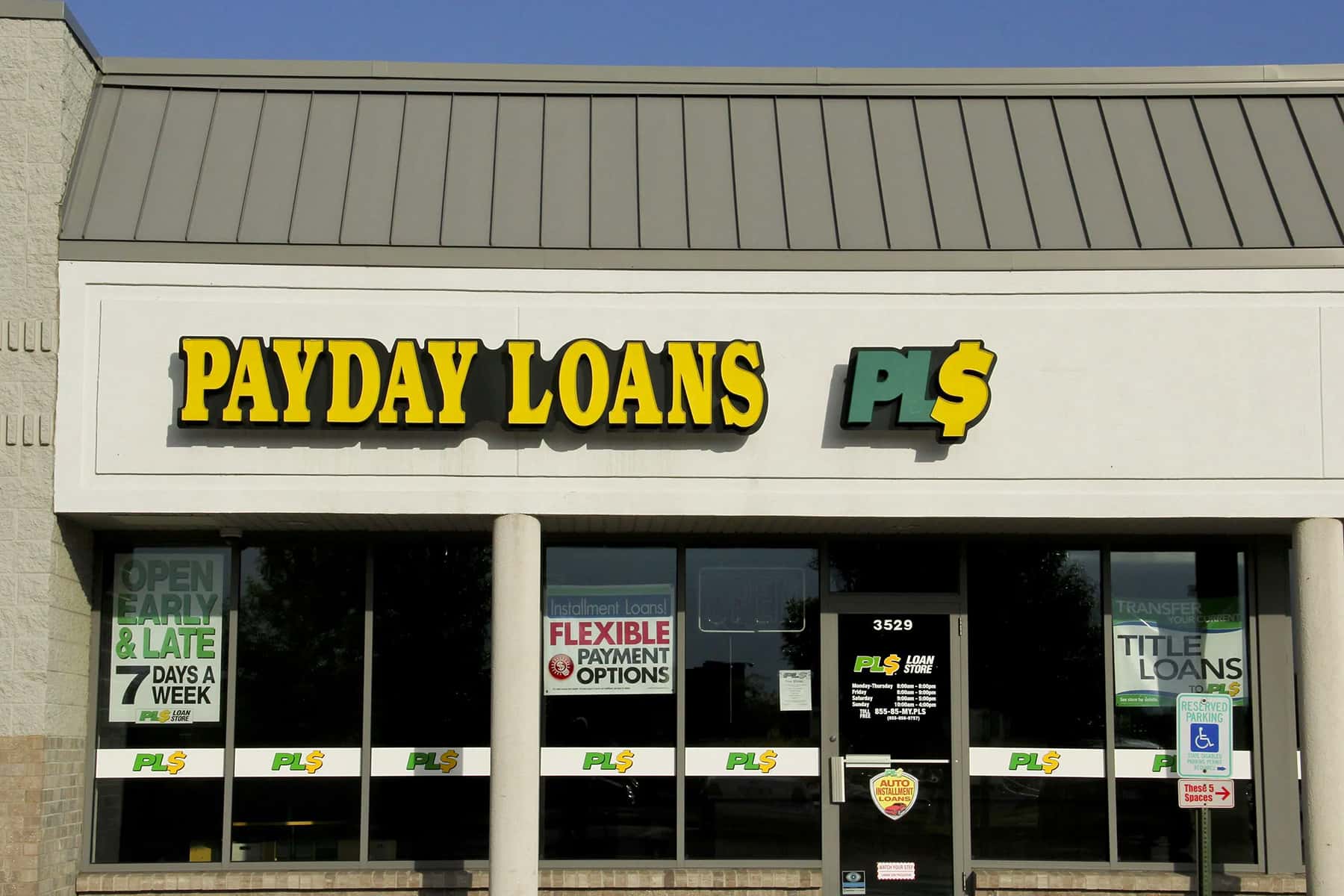 Installment loans seem like a softer, gentler version of their “predatory” cousin, the payday loan. But for consumers, they can be even more harmful.

The use of installment lending, in which a consumer borrows a lump sum and repays principal and interest in a series of regular payments, has increased significantly since 2013 as regulators began limiting payday loans. In fact, payday lenders seem to have developed installment loans primarily to escape this heightened scrutiny.

A closer look at the differences between the two types of loans shows why we think the growth of installment loans is worrisome – and needs the same regulatory attention as payday loans.

At first glance, it seems that installment loans might be less harmful than payday loans. They tend to be larger, can be repaid over longer periods of time, and generally have lower annualized interest rates – all potentially good things.

Payday loans, on the other hand, typically require a lump sum payment for interest and principal on the borrower’s very next payment date, often just days away. Lenders offer money in exchange for a post-dated check drawn from the borrower’s checking account for the amount borrowed and “fees” – what they often call “interest” to circumvent usury rules .

Finally, and perhaps most importantly, installment loans are often less expensive than payday loans, with annualized interest rates around 120% in some states, compared to the typical range of 400% to 500% payday loans.

Unfortunately, some of the structural features that seem beneficial can actually be detrimental to consumers – and make them even worse than payday loans. For example, the longer repayment period keeps borrowers in debt longer and requires sustained discipline to make repayments, perhaps increasing stress and the possibility of error. And the fact that the loan amounts are larger can cut both ways.

It is true that the small size of payday loans is often not enough to cover a borrower’s immediate needs. About 80% of payday borrowers don’t fully repay their loan when it’s due, but “roll over” their loan to the next paycheque. Rolling over a loan allows borrowers to repay only the interest and then extend the loan in exchange for another payment cycle to be repaid at the cost of another interest payment.

In a recent study, we explored the effect larger installment loans have on borrowers. We used a dataset containing thousands of installment loan records in which some borrowers received a larger loan because they earned a higher income. Although similar in terms of factors such as credit risk and income level, slightly higher income borrowers were offered a loan of $900, while others only got $600.

We found that borrowers with these larger loans were more likely to have subsequently incurred debt on other installment loans, storefront and online payday loans, and auto title loans. Our results suggest that the higher down payment loan may not be fulfilling its primary purpose of helping borrowers manage their finances and may in fact have caused increased financial stress.

As some of our previous research has shown, even payday loans, with their exorbitant annualized rates and lump sum payments, can be beneficial to consumers in some cases. Installment loans are no different. When used carefully, they can help low-income consumers with no other access to credit to consume smoothly. And when repaid on time, loans can certainly provide a net benefit.

But their nature means they are also prone to misuse and abuse. And any negative effects will apply to a wider group of consumers, as they are considered more “traditional” than payday loans. Lenders target consumers with higher credit scores and higher incomes than those “marginal” borrowers who tend to resort to payday loans.

Installment loans are an increasingly important part of the alternative credit industry. If the regulatory crackdown on payday loans continues, installment loans are likely to become the bulk of loans in the low-interest loan market. Given the current lack of regulation of these types of loans, we hope they will come under increased scrutiny.

Payday lenders embraced installment loans to evade regulation, but they could be even worse

Payday loans versus installment loans: which is better?