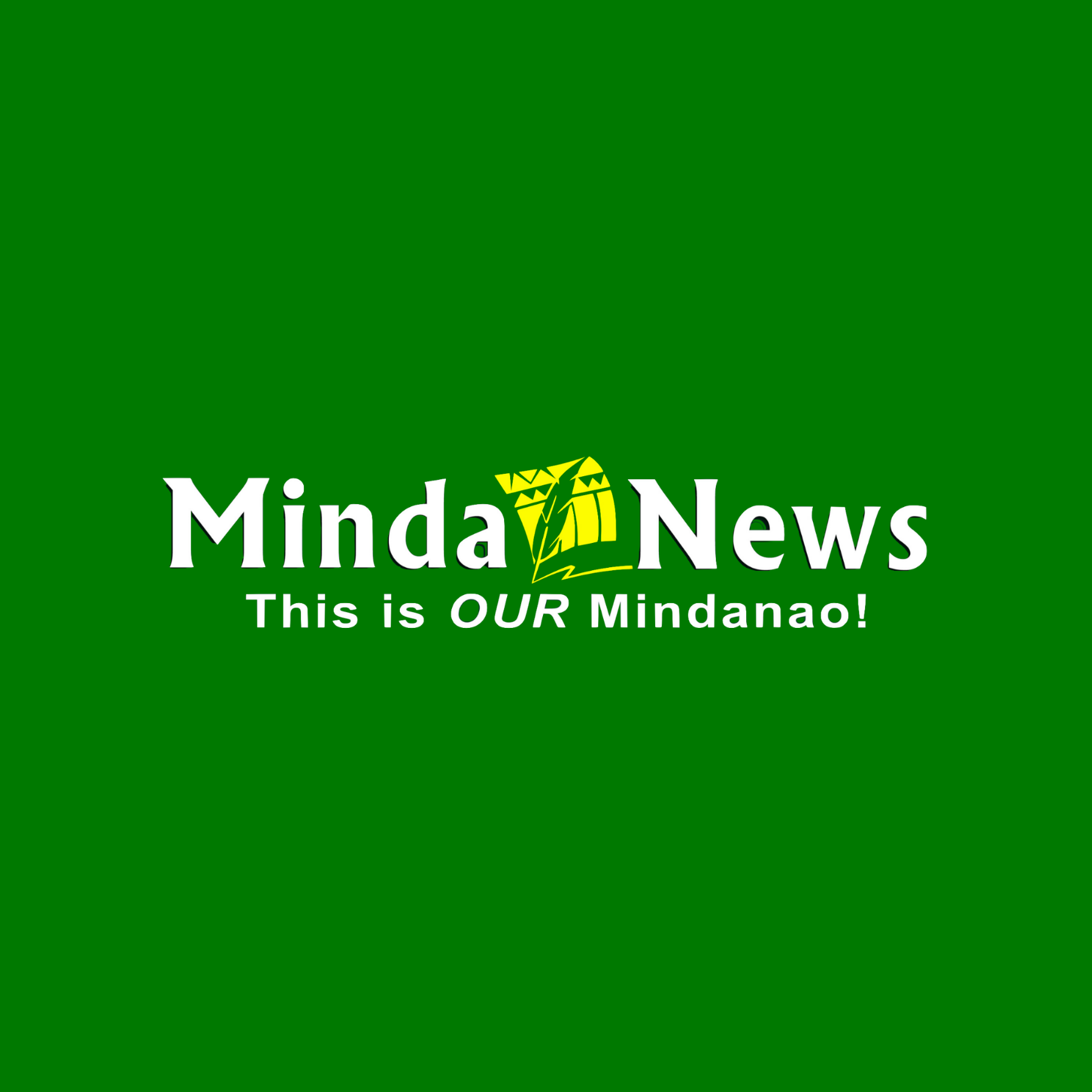 The second print of “Davao: Reconstructing History from Text and Memory” by 2005 National Book Awards winner Dr Macario D. Tiu was launched at Museo Dabawenyo along Pichon (formerly Magallanes) in Davao City at 10 a.m. on August 2 while â€œAlampat: an introduction to the appreciation of artâ€ will be launched on August 5 at 4 pm, in the same location.

Demand for copies of Tiu’s book, published in 2005 by the Research and Publication Office of Ateneo De Davao University (ADDU) for the Coalition of Development NGOs of Mindanao (Mincode) continued, but copies printed in 2005 had all been sold, which prompted this second printing in 2013 by the ADDU University Publications Office, with the help of Mincode.

In her “Notes on the Second Impression”, Tiu, now research director of the Philippine Women’s College, said that the Mindanao Study Circle slogan was “theorize.”

â€œI’ve been trying to do this for a while. Of course, I continue to evaluate the theories that I have put forward. Maybe in the future I can write about the theories that seem reasonable as well as the theories I pitched in the Davao River. For this is how we progress in knowing and understanding ourselves as a people and as a nation. “

A press release from UP Mindanao quoted Professor Perez as saying that the publication is designed to be a textbook for students, with an emphasis on the visual arts and that what makes the book unique is that the examples used as illustrations are works of art from Mindanao. artists.

Professor Perez, or “Bong” for friends, is a faculty member in the Department of Humanities at UP. (Japan) and her Bachelor of Fine Arts in Painting from the Ford Academy of the Arts. Rogelito “Jun” Cayas is also a graduate of the Ford Academy Fine Arts Program, while Norman “Nonoy” Narciso received his Masters of Education from the University of the Southeast of the Philippines. The book is published by Blue Patriarch Publishing House. (MindaNews)

This North Korean art factory will build monuments to your rulers