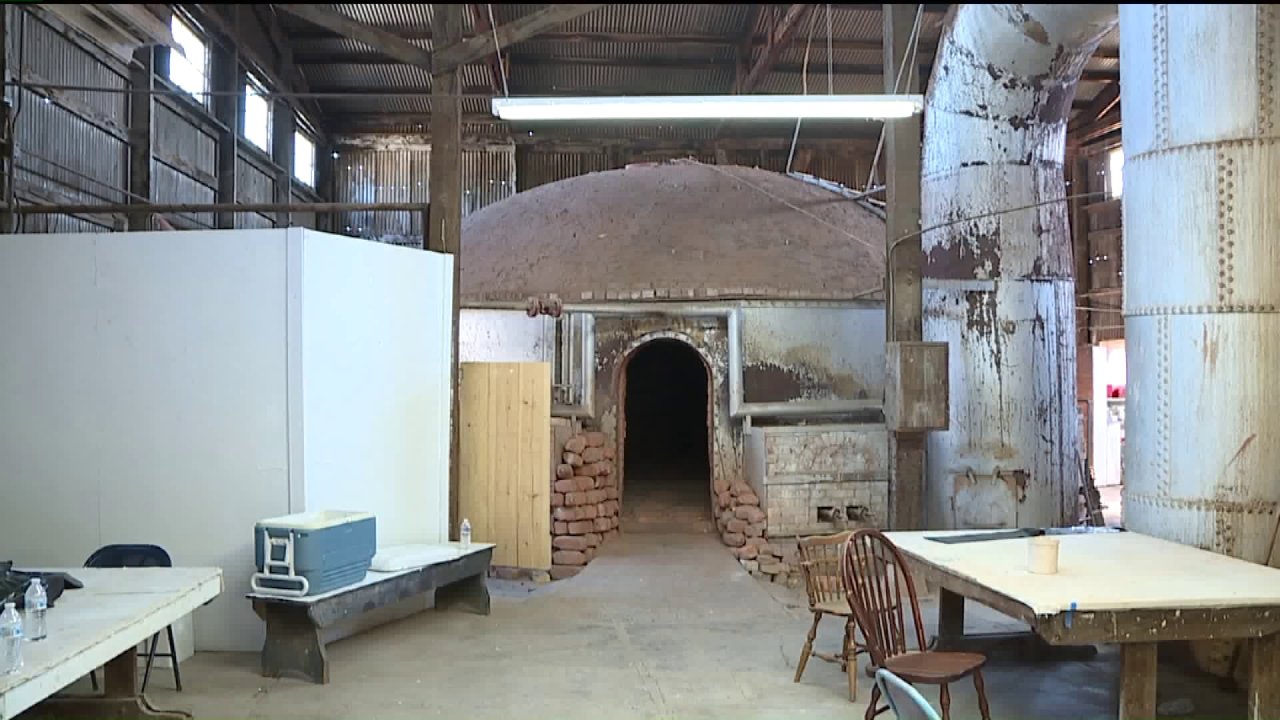 This is an archived article and the information in the article may be out of date. Please look at the timestamp on the story to see when it was last updated.

SACRAMENTO – Twenty spaces once filled with art are now empty.

It was the last day for artists to remove their gear from the Panama Art Factory, but officials say that won’t be the last you hear about the historic building.

David Stone has been creating art for 30 years. For two years, he has been doing it at the Panama Art Factory.

“A lot of us, you know, have a great time here,” Stone said.

But those good times are coming to an end.

Stone and 28 other artists were forced to find a new place to work on their pieces after Sacramento’s code enforcement discovered 13 code violations.

“That was unexpected, you know, and I don’t really have anywhere else to put my stuff, so I’m like…” Stone shrugged.

The 103-year-old art venue was cited for inadequate outlets, lack of permits, unsafe electrical service equipment, faulty wiring, and no potable water. Panama Art Factory has been given a list of short and long term goals – goals that will need to be achieved before anyone sets foot inside.

Building manager Dave Dave said he was aware of the violations and had started making changes.

“You can imagine, let’s say where you work, if they tell you you have 10 days to move out, that’s going to be a tough thing,” Dave said.

But he says this little community is coming together.

Dave said the owner brought in architects and engineers to design a new space and bring the building up to code.

He hopes local artists will fill these spaces again in the coming months.

“We will definitely reopen with the same number of artists or less depending on how many studios the city lets us open,” Dave said.