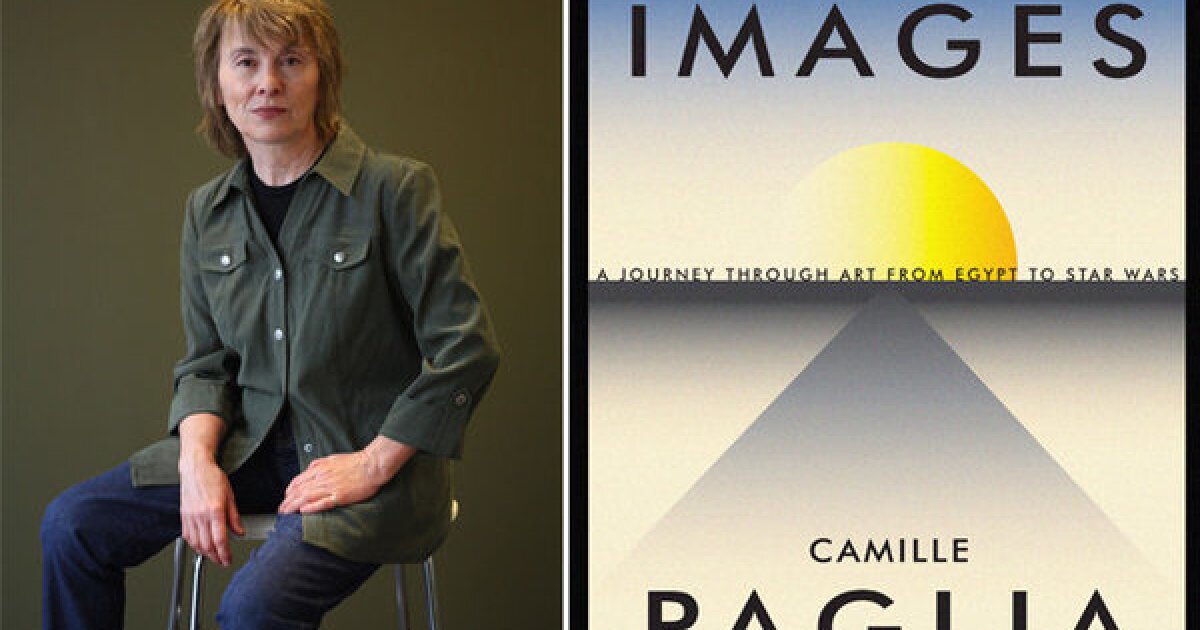 In the 1990s, Camille Paglia established herself as a cultural critic to be reckoned with. Her daring “Sexual Personae” enraged feminists, even though she presented a vision of culture, sexuality, and control that offered little solace to conservatives hoping to convert even more Americans to the cult of convention. The chaos, Paglia pointed out, might be contained for a while, but it would always find its way back into our lives. And it was not something to be deplored.

Paglia was a radical libertarian eager to boost morale wherever she found it – either in the progressive piety of political correctness or in the hypocrisy of fundamentalist merchants who undermine the pleasures of others.

She loved to fight, or at least she recognized that fighting made good copy and increased sales. She liked to throw out the word “Stalinist” and was herself compared to both a Nazi and Phyllis Schlafly by prominent feminist writers. Paglia particularly enjoyed polemics against pretentious academics, reserving some of his meanest and funniest tirades for followers of high-level French theory. This too was a guaranteed pleasure for the audience.

Over the past decade, we’ve seen a nicer, gentler Camille Paglia as she transitioned from critical controversy to cultural appreciation. In “Break, Blow, Burn” she turned her attention to what she considered to be great poetry in English – from Shakespeare to Joni Mitchell. Taking a page (and perhaps a business plan) from her mentor Harold Bloom, Paglia wrote in this book that “in this time of foreboding about the future of Western culture, it is crucial to identify and to preserve our best artefacts â€. She collected 43 mostly canonical poems and wrote a bit about each in the hopes that the inspiration she finds in them will be contagious.

“Glittering Images” continues this project – this time with brief discussions of 29 works of visual art. While “Break, Blow, Burn” sought to help us hear the loudest poetic voices again, this volume wants to help readers “find focus” amid the “torrential stream of flickering images”.

Paglia’s goal is simple: by providing images of great works of art and helping us give them sustained attention, she hopes readers will â€œrelearn to seeâ€ with sustained pleasure and insight. Protesting the intense animosity towards the arts that she sees in American popular culture, Paglia wants her readers to recognize the deep feeling, craftsmanship and originality that went into the works she chose.

The range of art discussed is enormous, although there are few surprises in Paglia’s canon. It begins with the tomb of Nefertari and offers a few pages on religion and politics in ancient Egypt and on Egyptology since Napoleon. The anonymous craftsmen who built the tomb “were staunch messengers of the cultural code,” tying deep cultural truths to elegant visual representation. Paglia’s sympathy for the intersection of religion and art serves her well in the early chapters of the book, as she discusses objects revered for more than their aesthetic power.

Given his penchant for controversy, it was strange to find that â€œGlittering Imagesâ€ has no arguments. His brief discussions of objects have textbook or Wikipedia flavor, with occasional anachronistic comments linking them to current concerns. It’s probably a good thing that Paglia isn’t trying to support a narrative about art through the ages; instead, she offers reflections on why she finds, say, Donatello’s Mary Magdalene so powerfully enigmatic, or why Bronzino’s mannerism has “a refined theatricality but an unsettling stasis.”

It would be silly to complain about the particular works Paglia has chosen. They all reward vision and thoughtfulness, and that is, after all, his point of view. Critics sometimes seem to believe, along with George Grosz, that “great art must be discernible by everyone”, and I guess that is why it concludes its investigation with the limited imagination but visual virtuosity of George Lucas.

In her final chapter, she writes as if popularity is a key sign of artistic greatness, although she knows that many of the artists she most admires were not at all part of the popular culture of their time. They often struggled to be seen, but that didn’t mean fame was their ultimate artistic goal.

I don’t know why Paglia is worried that the fine arts of today have lost touch with the masses, that they are “shrinking and retreating all over the world”. Of course, her favorite AM radio shows often poke fun at the artists. But people have laughed at artists for a very long time. Meanwhile, contemporary photographers, painters, sculptors and videographers continue their practice with intensity and patience, with craftsmanship and concept.

Towards the end of “Glittering Images”, Paglia writes with appropriate and contagious admiration about Eleanor Antin’s 100 Boots postal art project. Paglia notes that â€œboots, like their creator, are strangers, eternal migrants in search of knowledge and experienceâ€.

Artists, in search of outsiders, are always with us, always find their way, make their way. Maybe some of them will take inspiration from the scintillating images Camille Paglia offers here.

Roth is the president of Wesleyan University and the author of “Memory, Trauma, and History: Essays on Living With the Past”.

A gradual increase in art appreciation and prices