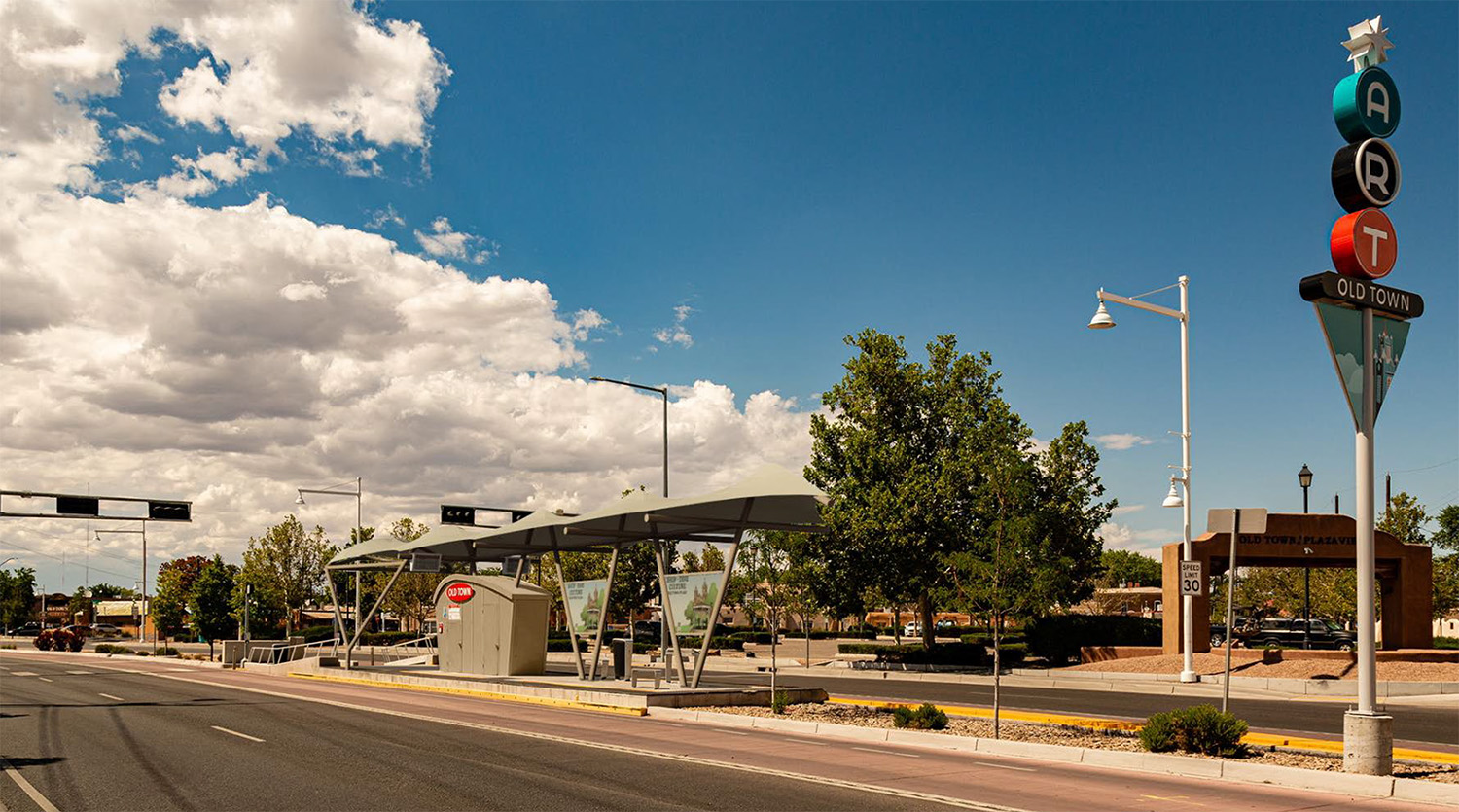 The construction of the ART station located on Central Avenue and San Pedro Drive kicks off a series of upgrades to several of the city’s existing platforms.

An awning, passenger information screens, seats and bins are being installed on the San Pedro wharf, matching the equipment at other stations. Work began on Monday October 11 and will continue until early December. The Ministry of Municipal Development is also installing HAWK signals so that pedestrians can safely access the platform.

On Thursday, October 14, work will begin at the East Downtown ART station to install an awning above the platform. Construction during the first week will consist of removing the electrical equipment in order to install the canopy. The station will be out of service during the works. Passengers are asked to board and exit at the nearby stop # 66.

Construction of all downtown platforms will take approximately two months from their original start date. Work on these platforms will include new wiring and lighting and the reinstallation of existing electronics.

All projects will require the blocking of ART tracks near the platforms in both directions. The bus drivers will temporarily leave the ART tracks to bypass the site.

ABQ RIDE is Albuquerque’s primary form of public transportation, averaging 120,000 passengers on its buses each day.