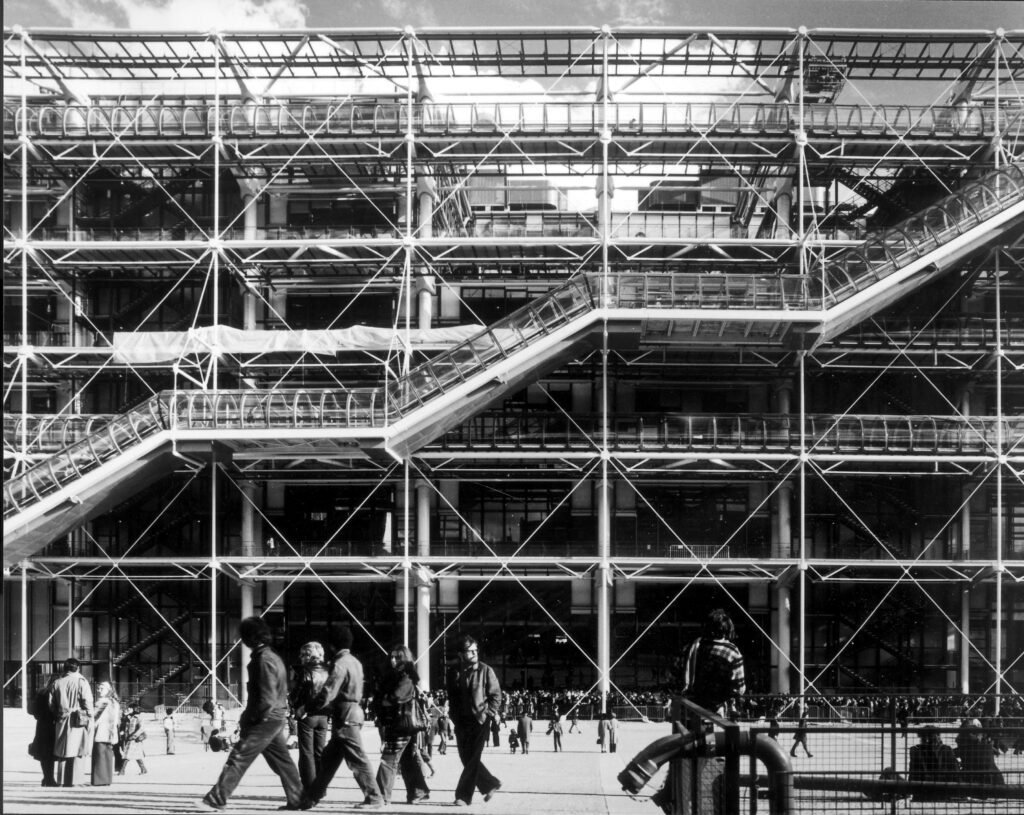 Architects wanted for the new Pompidou “art factory” in Paris

The Paris landmark, designed by Renzo Piano and Richard Rogers in the early 1970s, is due to open a new hub in Massy, ​​in the city’s suburbs, in 2025.

The new 22,000 m² branch in Île-de-France will house pieces from the national collection of 120,000 works of modern and contemporary art kept by the National Museum of Modern Art, located in the Pompidou district, as well as works of the Picasso-Paris National Museum.

It aims to be a “centre of excellence for the conservation and restoration” of art, as well as a cultural venue hosting exhibitions, shows, conferences, screenings, workshops and performances in all genres. , including architecture, music and dance. There will be co-working spaces for local residents.

The art factory will offer at least three times a year exhibitions lasting two to four months of works from the Center Pompidou collection.

Other projects for the cluster, which will collaborate on projects with the neighboring Paris-Saclay University, include the organization of a major meeting on sustainable urban planning.

A Center Pompidou spokeswoman said an architect had not yet been appointed for the project and there would be a call for tenders. No date has been set for the publication of the offer.

The project is a partnership between the French Ministry of Culture, the Center Pompidou, the Île-de-France region, the Essonne department, the Paris-Saclay community and the municipality of Massy.

News of the art factory comes weeks before the opening of David Chipperfield Architects’ Center Pompidou outpost in Shanghai.

Earlier this year, UK firm Sergison Bates, Swiss firm EM2N and Belgian firm noAarchitecten submitted plans for a massive £107m ‘cultural city’ in Brussels, which is also being delivered in partnership with the Center Pompidou .

The KANAL – Center Pompidou project will be built in a converted Citroën Art Deco garage (shown below).

Made In Dublin: How Jam Art Factory weathered the recession and prospered